John Ventre is the retired State Security and Public Affairs Director for UPS and was his Companies liaison to his local Congressman.

John and other Executives would meet quarterly with 4 Senators and 22 Congress people. He also headed up his companies crisis management team for 3 states.

John is a member of the FBI’s InfraGard group and the DHS Regional Business Coalition.

John was the Pennsylvania State Director for the Mutual UFO Network from 2007 to 2017.

John is the author of seven novel’s including:


John is also a lifetime member of the NRA. John sits on the Board of Directors for JDRF, the Westmoreland Economic Growth Connection, MUFON, and Rotary.


John is a United Way Tocqueville Society member for charitable giving. John is the co-inventor of the Thor Wood Splitter and owns the UFO themed Mexican restaurant trademark “Flying Salsa”.

John hosts his own UFO TV Talk Show in Pittsburgh and his monthly radio show on liveparanormal.

He has appeared on numerous radio shows including Coast to Coast AM and is a speaker at various UFO and Paranormal conferences such as the MUFON and Paradigm Symposium’s, UFO Congress and Fortean Conference’s.

Recently he spoke at the Wizard World Comic-Con.

“The world is neither good nor evil; it’s just controlled by money.” “Some of the most important men in the U.S. are afraid of something. They know that there is a power somewhere so organized, so subtle, so pervasive, so watchful, and so complete, that they better not speak above their breath when they speak in condemnation of it.”  President Woodrow Wilson
Email ThisBlogThis!Share to TwitterShare to FacebookShare to Pinterest
Home
Subscribe to: Posts (Atom) 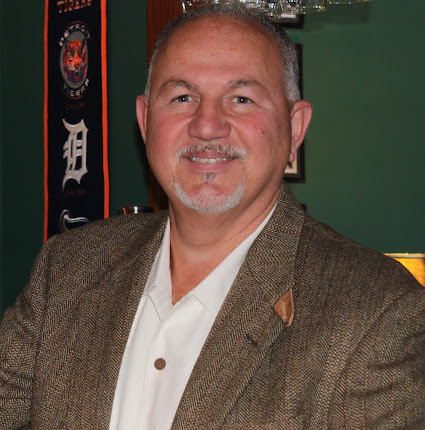 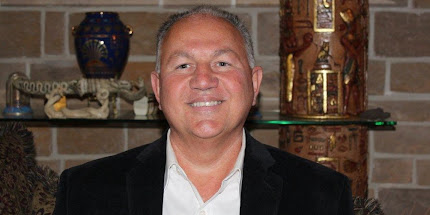